“I hope to share the gift of yoga to help others find peace in their mind and body.” – Shannen Roberts 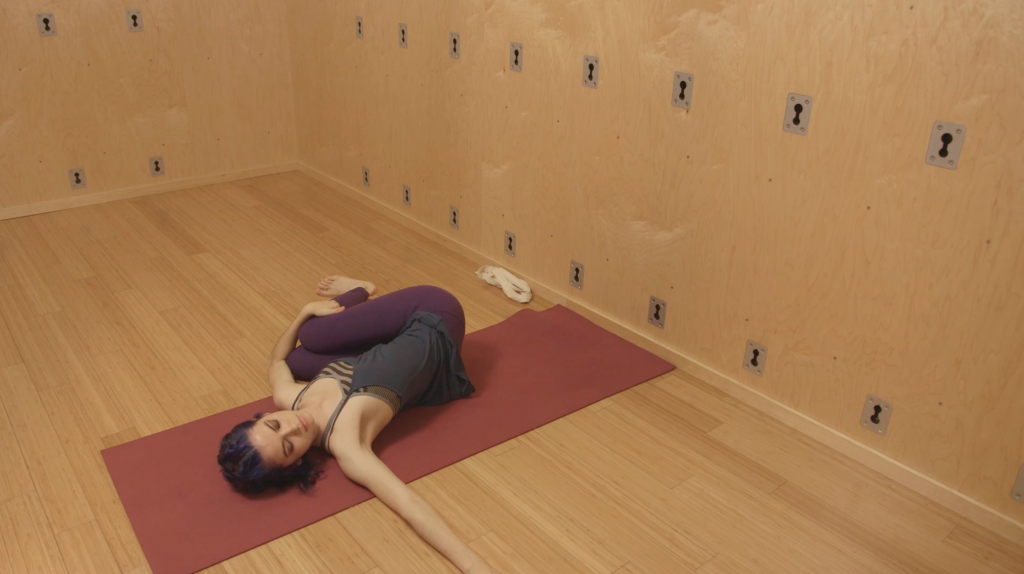 In 2012, Shannen Roberts completed her YogaWorks 200 Hour Teacher Training with Dani Ibarra and Jackie Field. For three years, she taught at LA Fitness and small studios, and then enrolled in the YogaWorks 300 Hour Professional Program. Under the guidance of her mentor, Ashley Rideaux, she graduated in 2016.

After graduating, Roberts showed Kyra Haglund her 300 hour yoga project, “6-Week Yoga for Anxiety and Depression programs,” and was given a full scholarship to complete the Trauma Informed Yoga training with Hala Khouri that Haglund co-created. 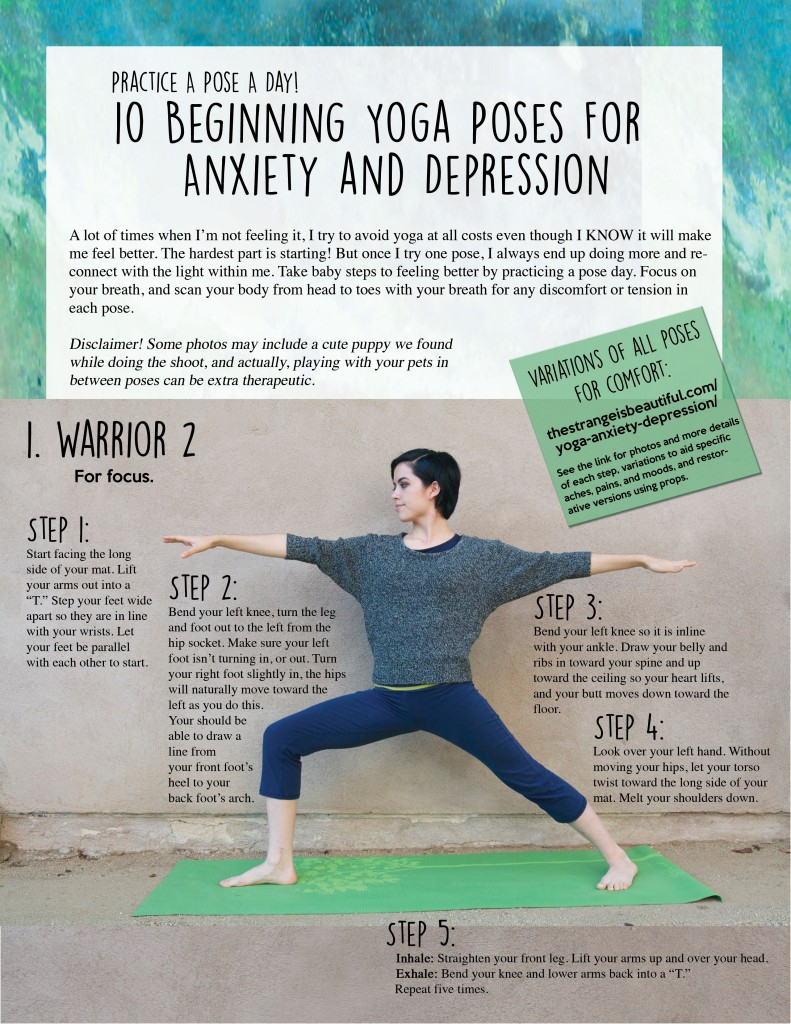 Roberts has taught at LA Fitness, small studios such as North Valley Aikikai, and an LGBTQ center.

Currently she teaches privately and substitutes at eating disorder clinics Monte Nido Vista in Agoura Hills and the Eating Disorder Center of California in Los Angeles. 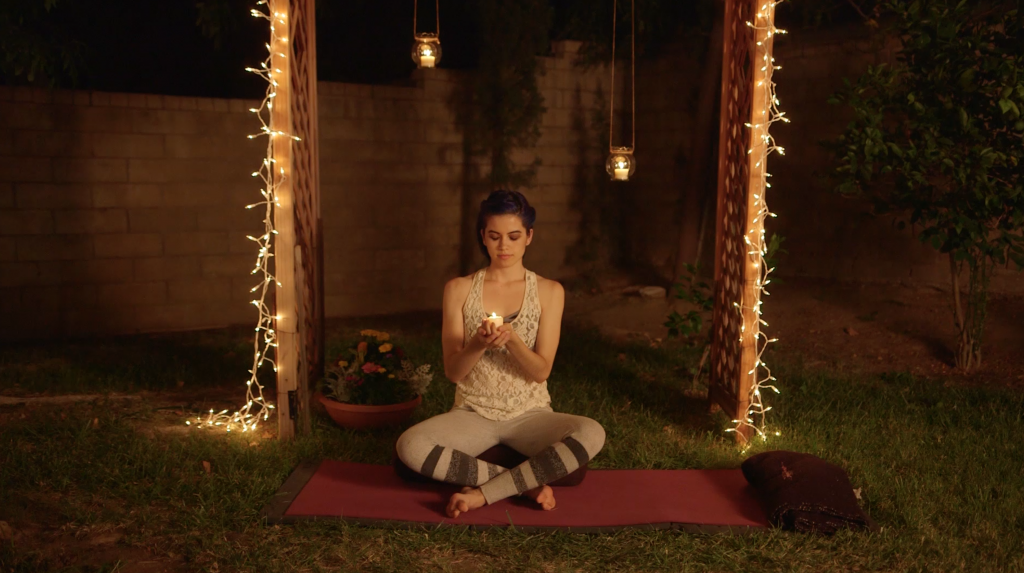 Months after quitting ballet due to injuries, Roberts discovered yoga from her mother, a long-time practitioner, who suggested she try a Rodney Yee Gaiam yoga DVD. Upon quitting dance, she also developed IBS and mind obstacles – anxiety and depression.

Though reluctant and skeptical about yoga, she eventually tried the DVD and felt a significant increase in her well-being from completing it once. From then on, she dedicated herself to practicing yoga everyday. Yoga helped heal and realign her body from different injuries and ailments, and cleared and strengthened her mind.

After her first class at a small yoga studio, she immediately asked how she could become a teacher because she felt an urge to share the healing power of yoga with others.